WNL Designs a Modular and Reconfigurable Architecture for 5G Systems 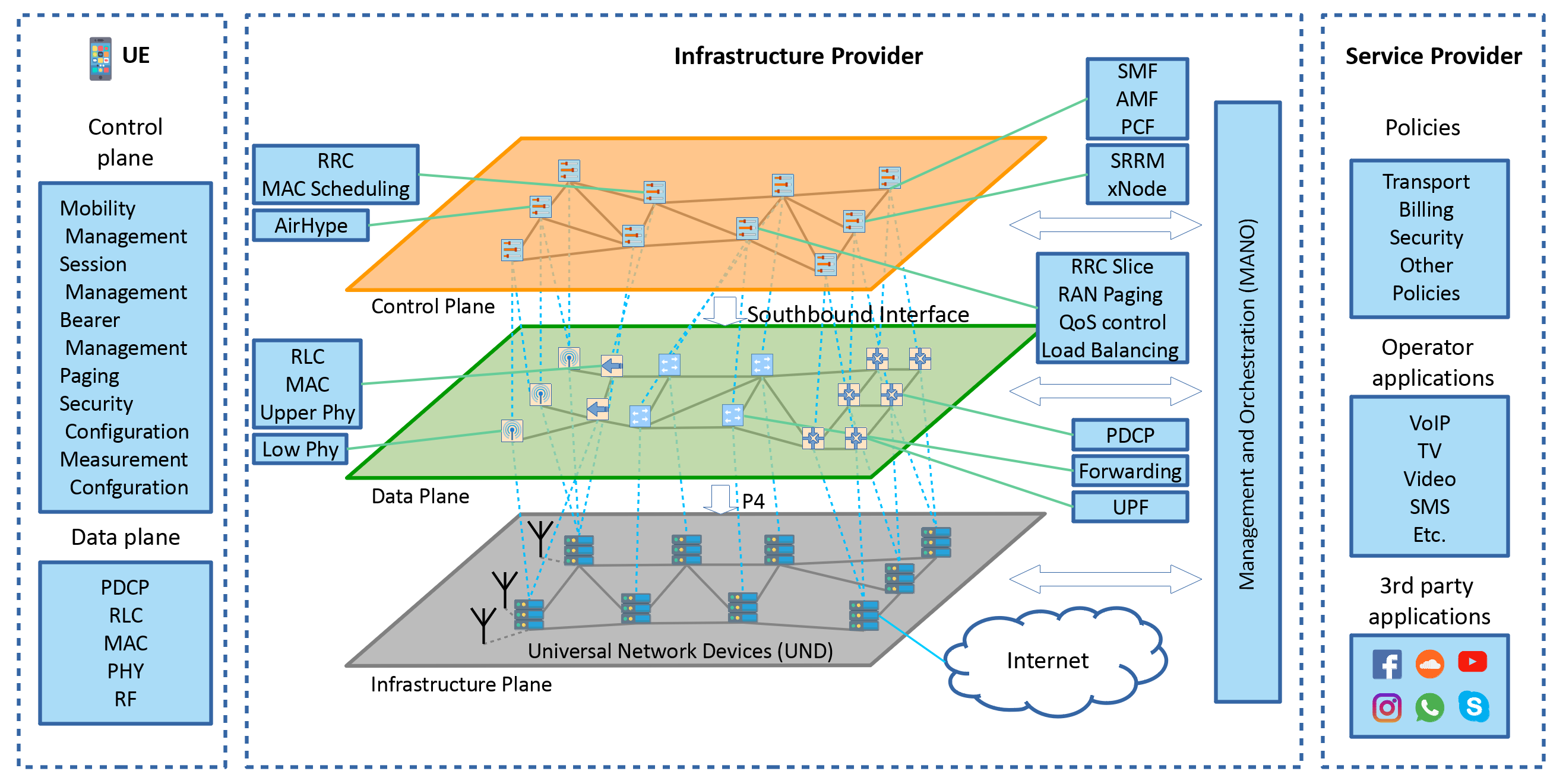 The ARBAT is presented in the paper, called ‘ARBAT: A Flexible Network Architecture for QoE-aware Communications in 5G Systems’ published in December 2018 in Computer Networks. In this paper, the international WNL team of I.F. Akyildiz, A. Kak, E. Khorov, A. Krasilov, and A. Kureev showed the qualitative evaluation in state of the art in the domain of cellular networks based on Software-Defined Networking (SDN) and Network Function Virtualization (NFV). Many existing solutions have significant disadvantages and drawbacks such as physical centralization of control functionalities, virtualization without consideration for SDN, static function distribution, the absence of radio resource virtualization solutions, and a lack of support for multiple RATs. While physical centralization decreases development and deployment costs, it also leads to poor scalability and flexibility.

To overcome the shortcomings above, WNL designed a new architecture called ARBAT after the famous street in Moscow. ARBAT illustrates a new vision on infrastructure plane, data plane, control plane, and management and orchestration entity.

The novel architecture is characterized by many innovative features such as the Universal Network Device and Unified Cellular Network concepts, multi-slice modular resource management with the AirHYPE wireless hypervisor, network-user application interaction through the xStream platform, and simplified multi-tenant orchestration through ServiceBRIDGE.

ARBAT is considered to be the most feature-complete Software-Defined Mobile Networks (SDMN) architecture based on its infrastructure and control plane design, multi-layer RRM framework, ability to adapt to a variety of use-cases and fronthaul options, high-scalability, multi-RAT support, and modularity.

WNL team is in the process of fully implementing the ARBAT architecture and making it publicly available soon.