The Workshop of Technical Committee 194 ‘Cyber-Physical Systems’ was held on August 20, 2019, in Innovation Center Skolkovo, Moscow. WNL lab members took participation in the promising discussion represented by industrial companies, universities, researchers, and experts from the international level telecommunication and high technology realms. The workshop introduced significant purposes for future improvements in the technological environment, such as development and implementation of international and domestic standards, harmonization of international standards at the national level, development of the market and technical expertise in the direction of advanced technologies. 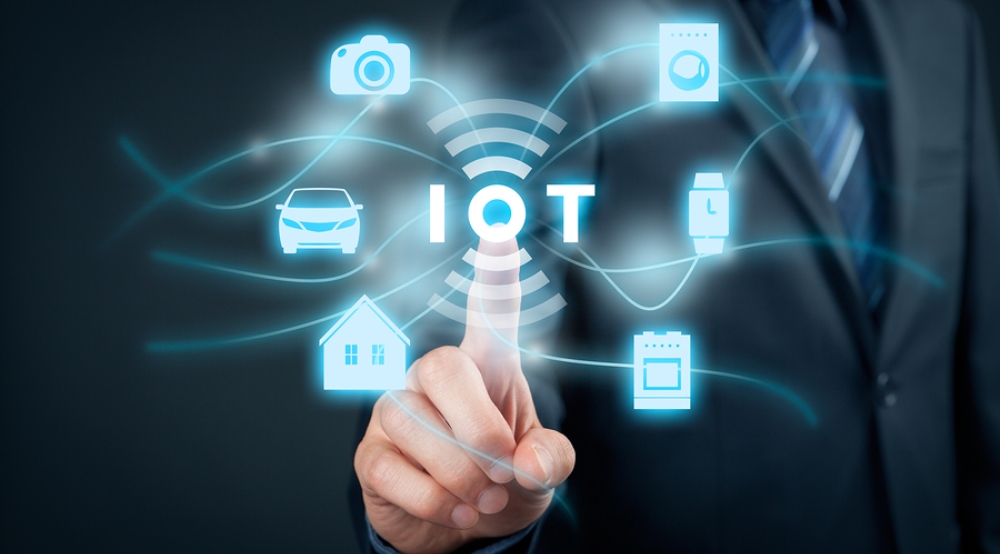 WNL experts were invited by the technical committee to discuss and exchange of ideas on the last issues and developments in the Internet of Things (IoT), specifically in a newly developed standard, Open Ultra-Narrowband (OpenUNB). OpenUNB is a new open-access standard which allows organizing radio channels between a large number of transmitting information devices and network gateways. Other beneficial advantages include synchronization with domestic and international protocols and standards, a requirement the minimum quantity of energy to send one bit of information. Regardless of all the encouraging and practical benefits and features, the standard is raw, and it needs to be shaped and modified by developers and manufacturers in the nearest future.

Head of Wireless Networks Lab Evgeny Khorov pointed out some probable challenges and obstacles of the new standard launch: “The OpenUNB standard has a lot of open issues. For instance, implementation of the standard does not guarantee that two manufacturers, using the text of the standard, will release compatible equipment. Secondly, there are obvious security problems that can be encountered while using the standard, and this is a critical problem for developers and users”.

Another point was related to the lack of innovative features of the standard and its market demand concerning existing technologies, such as SigFox. Also, there are many questions about the inefficiency of used approaches.

OpenUNB is a great challenge for Russian and international developers and researchers. The encouraging goal of the standard is to create a universal and open environment for IoT users. The success will also be depending on scientific and technology community decision to support such an ambitious idea.

Wireless Networks Lab is a Megagrant lab established in 2017 around the project on Cloudified Wireless Networks for 5G and beyond, led by Prof. Ian F. Akyildiz. The team regularly reports at leading IEEE conferences, runs industrial projects and contributes to standardization of wireless networks.