To provide scientific society with significant exchange in the innovative field of telecommunication, WNL invited Associate Professor of the Department of Electrical and Electronics Engineering, Koç University (Istanbul, Turkey) and the director of the Communications Research and Innovation Laboratory (CoreLab), Dr. Ertugrul Basar to give a speech.  The talk titled ‘Transmission Through Reconfigurable Intelligent Surfaces: A New Frontier in Wireless Communications’ was dedicated to the future of mobile communications with the potential new use cases and challenging requirements of future 6th generation (6G) and beyond wireless networks.

Dr. Ertugrul Basar presented a brief overview and historical perspective on state-of-the-art solutions in a new frontier, and elaborates on the fundamental differences with other technologies. WNL members, IITP RAS researchers, and students participated in an exciting discussion on a new and promising approach in telecommunications. The seminar provided the scientific audience with the revolutionary rethinking of the communication-theoretic models currently employed in wireless networks. 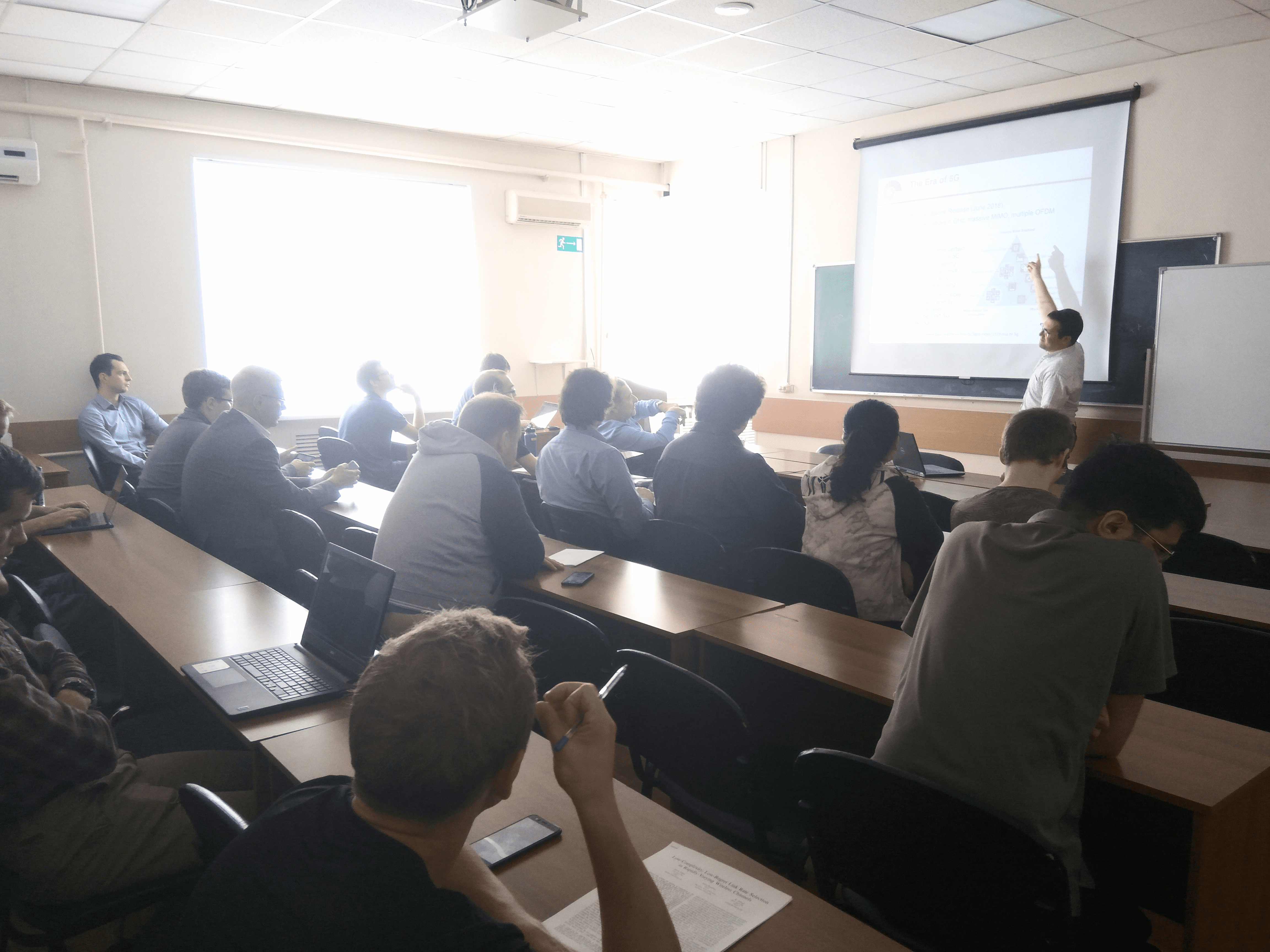 Abstract: The future of mobile communications looks exciting with the potential new use cases and challenging requirements of future 6th generation (6G) and beyond wireless networks. Since the beginning of the modern era of wireless communications, the propagation medium has been perceived as a randomly behaving entity between the transmitter and the receiver, which degrades the quality of the received signal due to the uncontrollable interactions of the transmitted radio waves with the surrounding objects. The recent advent of reconfigurable intelligent surfaces (RISs) in wireless communications enables, on the other hand, network operators to control the scattering, reflection, and refraction characteristics of the radio waves, by overcoming the negative effects of natural wireless propagation. Recent results have revealed that RISs can effectively control the phase, amplitude, frequency, and even polarization, of the impinging signals without the need of complex decoding, encoding, and radiofrequency processing operations. 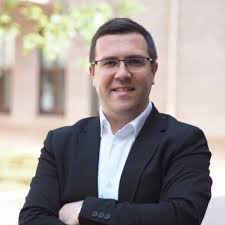 Ertugrul Basar received the B.S. degree (Hons.) from Istanbul University, Turkey, in 2007, and the M.S. and Ph.D. degrees from Istanbul Technical University, Turkey, in 2009 and 2013, respectively. From 2011 to 2012, he was with the Department of Electrical Engineering, Princeton University, Princeton, NJ, USA, as a Visiting Research Collaborator. He is currently an Associate Professor with the Department of Electrical and Electronics Engineering, Koç University, Istanbul, Turkey and the director of Communications Research and Innovation Laboratory (CoreLab). His primary research interests include MIMO systems, index modulation, waveform design, visible light communications, and signal processing for communications.