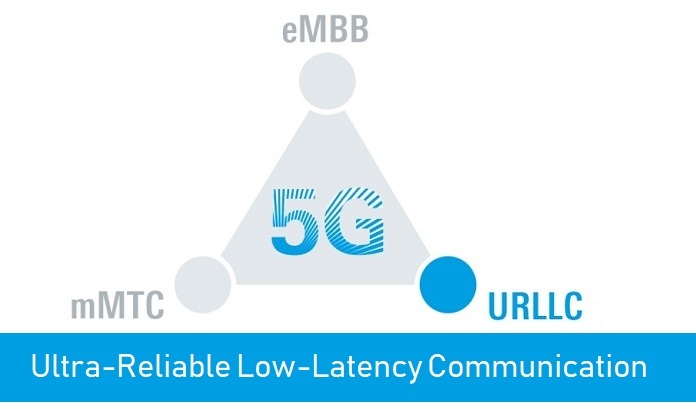 Abstract: Ultra-Reliable Low-Latency Communications (URLLC) is one of the three main usage scenarios for 5G. It is envisioned as one of the enablers for future vertical applications such as industrial automation, remote robot control, e-health, autonomous driving, and so on. Such applications typically require that a wireless network shall deliver packets within a very short delay budget (less than  1 ms) and at the same time provide ultra-high reliability (higher than 99,999%).

To satisfy such strict requirements, 3GPP has been developing a novel technology called New Radio (NR) that includes a set of PHY and MAC features aimed at reducing delay and improving reliability in comparison with existing cellular technologies (e.g., LTE, LTE-A). While these features are absolutely necessary to enable URLLC at least for one user (UE), the whole network performance consisting of many UEs with URLLC traffic significantly depends on the higher layer features that are not defined in NR specifications.

Artem Krasilov presented a novel cross-layer framework developed by WNL team. The framework works in conjunction with NR technology and aims at maximizing the network capacity for URLLC traffic, i.e., maximizing the traffic load at which Quality of Service (QoS) requirements are satisfied for more than 99% of users (UEs).

Wireless Networks Lab is a ‘Megagrant’ lab established in 2017 around the project on Cloudified Wireless Networks for 5G and beyond, led by Prof. Ian F. Akyildiz. The team regularly reports at leading IEEE conferences, runs industrial projects and contributes to the standardization of wireless networks.