The Government Round Table with Russian Prime Minister Dmitry Medvedev was held in the Moscow Institute of Physics and Technology (MIPT) on April 29, 2019. The discussion was devoted to the latest issues of the state national project «Science», in particular, to the human resource development with its goal to provide scientists with all the conditions necessary for research. The main direction of the discussion was focused on the question to attract young talented people to Russian institutes and laboratories. 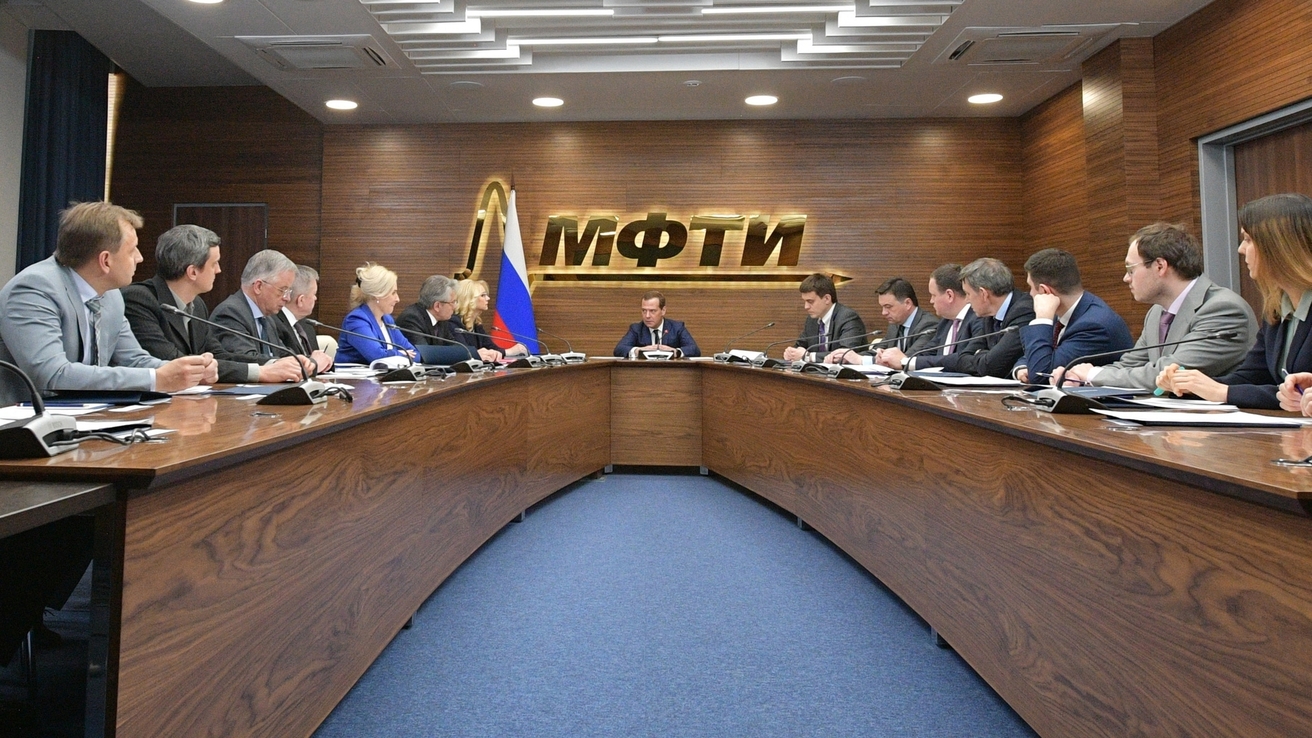 Head of Wireless Networks Lab Evgeny Khorov emphasized the problem of obtaining the work permits and Russian citizenship for the foreign young scientists who already came to Russia. The process of formalization, even for such important employees as scientists, is dissatisfied because of the non-adaptive bureaucratic system for new global conditions. This problem creates the risk that talented people will drift to more hospitable countries. “Our country needs new legislation with a simplified procedure for obtaining Russian citizenship for graduates of leading Russian universities who are engaged in science, who want to continue the development of Russian science”, suggested Evgeny Khorov.

Another report concerned the correct positioning of science in the media by informing a wide audience about opportunities for young people. “The convey of information to the audience about a promising and progressive field of science is critically important because of the existing deficiency of this type of public knowledge in Russia”, summed up Evgeny Khorov.

The round table participants presented a wide range of discussions to the general public regarding the questions of accommodation for scientists, salary issues, new labor legislation in the field of science and many others.

Evgeny Khorov is the head of the Wireless Networks Lab at IITP RAS and vice chair of the problems of information transmission and data analysis at MIPT. In 2018 he received Scopus Award Russia for his publications.